“A great collection of universities, enabling access to a vast geography.”

“A great mix of opportunities to meet industry folks, but also to meet academic folks.”

“This is the single most important partnering event to cover academic institutions across the Midwest.”

“We have entered into early licensing negotiations with nearly all of the connections made at MWDDC…The opportunity to share portfolios and initiate conversations has been very valuable, leading to on-going discussions on a number of technologies.”

The second MidWest Drug Development conference held in 2019 was another resounding success.

The conference featured 42 technology presentations from 18 Midwestern universities, and 30 different companies and investor groups. An estimated 240 one-on-one partnering meetings were held during the two-day event, opening the door to additional opportunities for each participating university.

“I know we got a lot of value out of the conference, and I’ve had nothing but positive feedback from just about everyone I talked to,” said Matt Boehm, the event coordinator and director of licensing for UNeMed, the technology transfer and commercialization office for the University of Nebraska Medical Center. UNeMed is also the primary sponsor and host of the event.

Boehm added that he sat in on 17 one-on-one partnering meetings during the event, resulting in ongoing conversations that may yet lead to further development.

“That’s exactly what we want this conference to do,” UNeMed president and CEO Michael Dixon said. “New therapies, treatments and cures are the kind of things that can grow out of those deeper conversations. And, honestly, I think there’s a huge blind spot for the innovation that happens in the Midwest, and we really want this conference to help change that. Not just for us in Nebraska, but for all our friends in the region.”

GOAL OF THE FORUM

The goal of the Midwest Drug Development conference is to provide industry and investors a single event to learn about cutting edge Midwestern therapeutic technologies and start-up companies.

Ample spaces dedicated to networking will be available for university, industry and investor guests who want to engage in one-on-one partnering discussions regarding their technologies.

Do it all in one place!

Opportunity for networking along with a complimentary breakfast.

A complimentary cocktail mixer for networking. Guests are responsible for their own meals.

Networking opportunity with a complimentary breakfast. 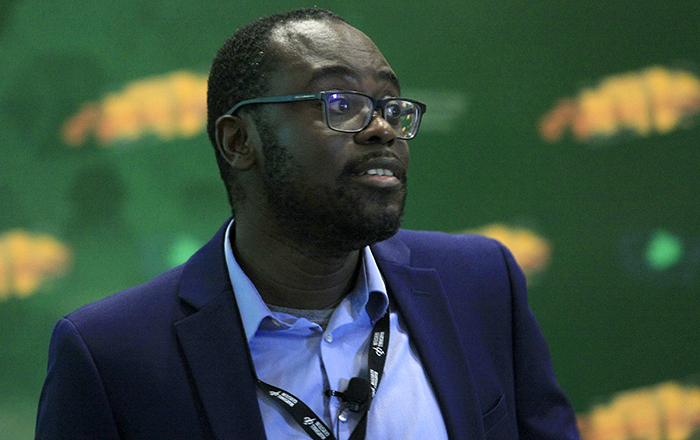 OMAHA, Nebraska (February 22, 2021)—With a little more than eight months before the MidWest Drug Development Conference returns from its one-year hiatus, 10 universities have already announced their intention to participate in the two-day event.

OMAHA, Neb. (January 11, 2021)—After the third annual MidWest Drug Development Conference was postponed last year due to the COVID-19 pandemic, officials are planning to bring the popular event back later this year.

Planners have circled October 4-5 for the two-day conference.

OMAHA, Neb. (July 15, 2020)—The third annual MidWest Drug Development Conference has been postponed due to circumstances related to the COVID-19 pandemic.

Send us a message

Our Sponsors and Partners

Learn more about how you can help bring academic research to the marketplace!